skip to main | skip to sidebar

Live at the LOBO SALOON (RIP)

Posted by dark tooth at 7:11 PM No comments: 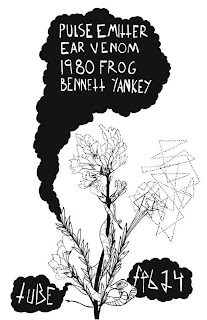 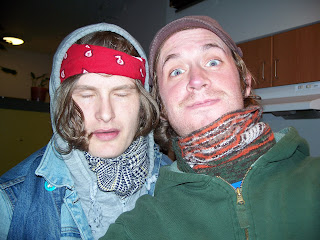 good times with a pillow

last nights show was so much fun. thank you rex for coming up from portland and making everyone shake their asses. pillow fight fight was smoking and awesome as always to play with. shaman du hexen adam joined us on stage and added some beautiful touches to our music. this dude is our favorite mofo in town - always brings the good times. talbot tagora played a good set as well. their drummer is my favorite in town. hits the skins like no other teenager around. thanks all for coming out and for picking up our new releases.
Posted by dark tooth at 3:37 PM 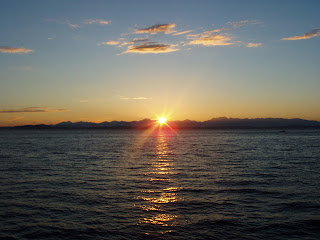 we are performing with du hexen hase on the 22nd of feb. at the rendezvous. show starts at 10. opening for tiny vipers. then the next night - the 23rd - at the lobo we are doing a collaborative set with blue sabbath black cheer. bunch of canadian noise dudes are also performing. this will be our last show for quite a while. brianvenom is moving to new york for a undisclosed amount of time. but don't worry - more venom is still in route.
Posted by dark tooth at 3:04 PM 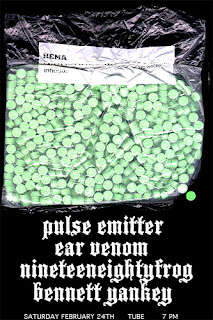 Seattle peeps let us know if you want to ride down with us. Rumors of a big party afterwards.
Posted by dark tooth at 4:25 PM

for the gallery 1412 show on the 12th we will have our split cdr/zine with pillow fight fight for sale, as well as our new junky muscles cdr finished. pff are going out on tour and we will join them the following night in bellingham at chiribins. we will be opening and making love to our friends the russians.

then that following thursday the 14th we are playing the re-bar for the first "harsh" night. we are doing an all acoustic set for this - believe it.


Plethora : Plethora is Stan Reed, (PsychForm Records, Broken Penis Orchestra, and Blue Sabbath Black Cheer). An absurd nihilistic surrealist sound project whose mission is to trick the brain into thinking it is on heavy drugs.

Ear Venom : Ear Venom is based in Seattle. They're active participants in the underground noise/ experimental scene, organizing and playing shows with needed regularity - more than witnesses, Ear Venom are a part of the backbone of the Seattle experimental music arts. As a performance duo, preferring to play mostly in caves and abandoned ship yards, these two individuals have been working closely together to express themselves as a singular sound event. The eyes play tricks on you as the hallucinatory effects of the venom gathers strength, what is two is one, one is two. As well, the sounds play tricks on you and the poisonous duality of their audio movements both savage and cleanse the mind. With vocal manipulation, repetition, homemade and altered/abused instruments, feedback, complaints from the neighbors, and other effects all used as a means to process their combined ephemeral emotions, Ear Venom stand as their name implies.- -William, BSBC.. Electric Heavyland

KJ Sawka "KJ Sawka has often been described as a human drum machine and with the current trends in our electronic evolution this artist may not be a surprise, but he is still quite an i nspiration. I recently saw him "live" in Seattle for the third time. I couldn't help but notice the amount of praise he receives at every show. Even a bouncer working at the Last Supper Club explained his enthusiasm and thanked Sawka for performing on a Thursday, for free at the downtown Seattle venue".

NAHA: "In her ten years behind the decks, NAHA has crafted her mixing style and technique which is as diverse as the genres she spins, including techno, breakbeats, digital hardcore, hip-hop, and jungle. She has found anamalgamation of these sounds in her specialty, breakcore. She has played all across the U.S., including Washington, Oregon, California, Idaho, Montana, Oklahoma, Florida, New York, New Mexico, Arizona, Washington D.C., and multiple cities in Canada. In Seattle she has held dozens of residencies, hosted on air and online radio shows and performed with bands Exorcismo and Black Pill Book. Her 3 hour weekly internet radio broadcast on Groovetech.com ran every week from December 1998 through 2003."

we will be playing another show on the 23rd of feb. - ill post more info later - but we will have our "doubt and indecision" cdr ready for sale that night. 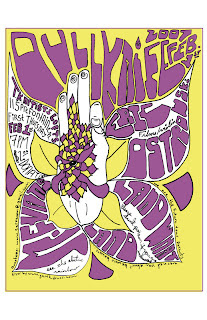 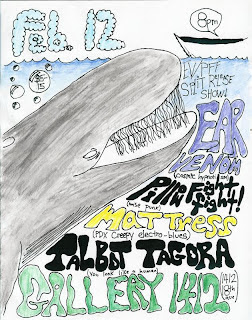